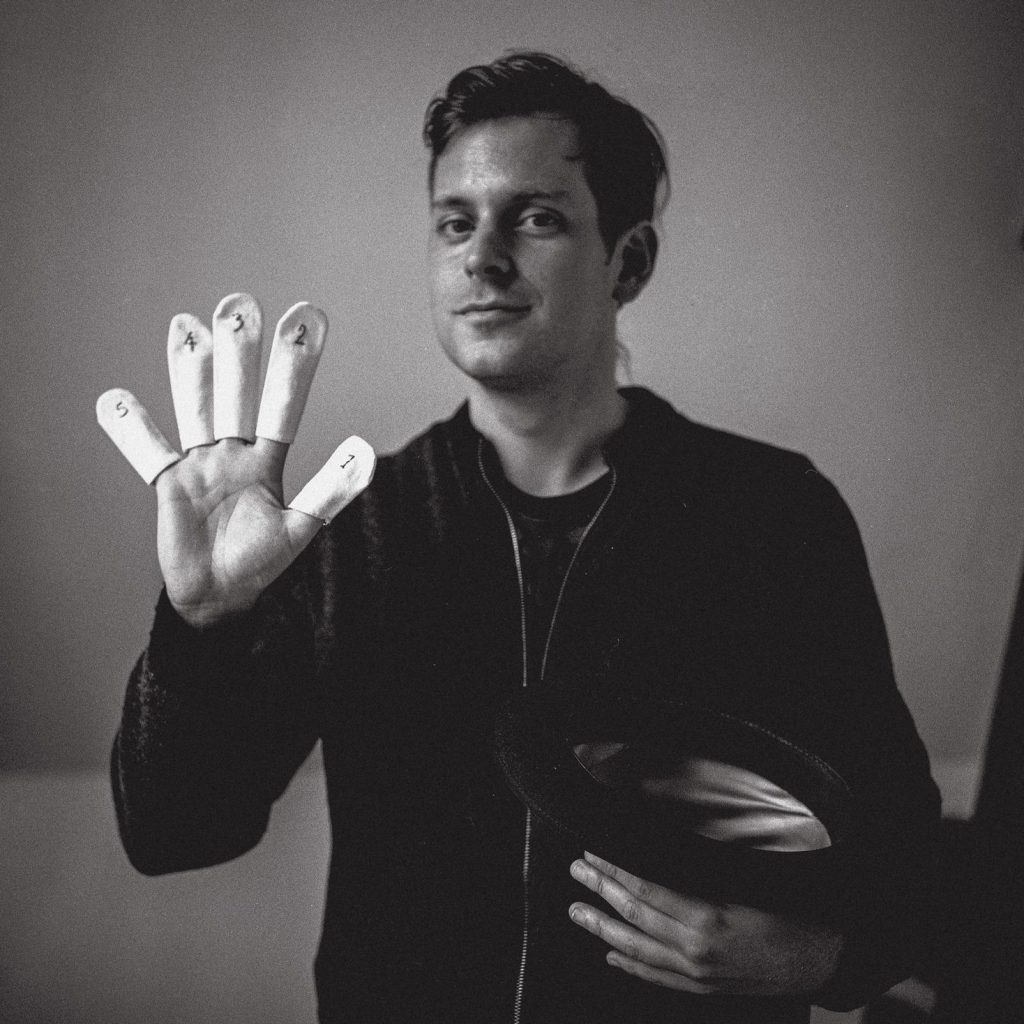 Martín La Roche (1988) is a true collector: his practice consists of a continuous process of collecting and searching for objects, organizing them and carefully unfolding the stories they carry.

He received a degree in Visual Arts from the University of Chile, Santiago, in 2013. In 2015, he was a participant at the Jan van Eyck Academy in Maastricht 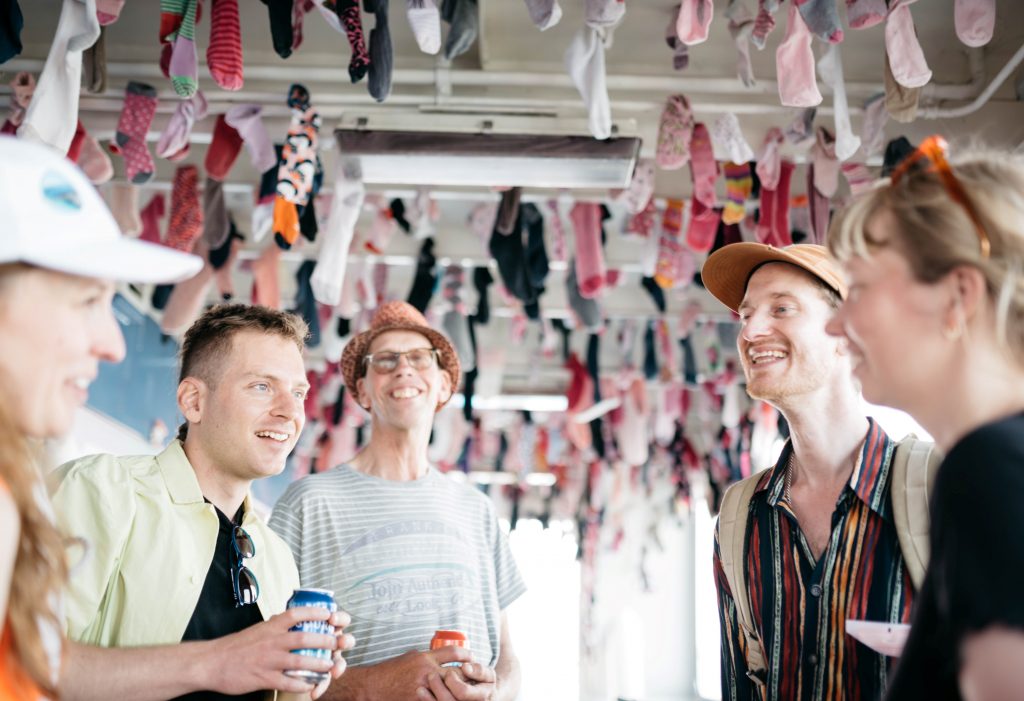 His interest lays in objects that contain and transport memories. Therefore, Martín has created a number of portable collections. For example, in 2017 Martín initiated the Musée Légitime, a nomadic art institute that invites different artists to contribute to its “small museum.” The artwork must be small or immaterial enough to fit inside a hat. This transforms the hat into a small, transportable museum full of stories. When the moment comes, the artist takes off the hat and presents the pieces from the collection, telling the story of the art objects one by one. 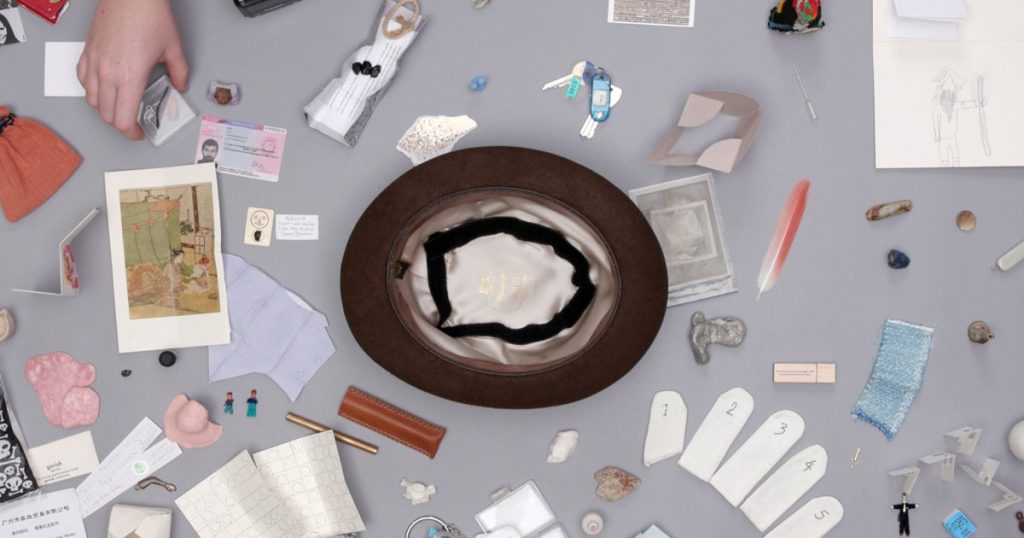 Martín’s work has been shown in solo exhibitions, including at Museum of Visual Arts in Santiago and Die Ecke Arte Contemporani in Barcelona, and in several group exhibitions such as “Water McBeer” in New York and Editions Shimizu, in Shimizu, Japan.

A true collector, Martin has been collecting lone socks for years, which he will use in his large-scale installation for the Amsterdam Ferry Festival. With this, he breathes new life into these lost socks that were actually worth nothing anymore. Martin puts them in a new light: a large collectivity of lonely, lost socks: lonely together.