Ice over the IJ 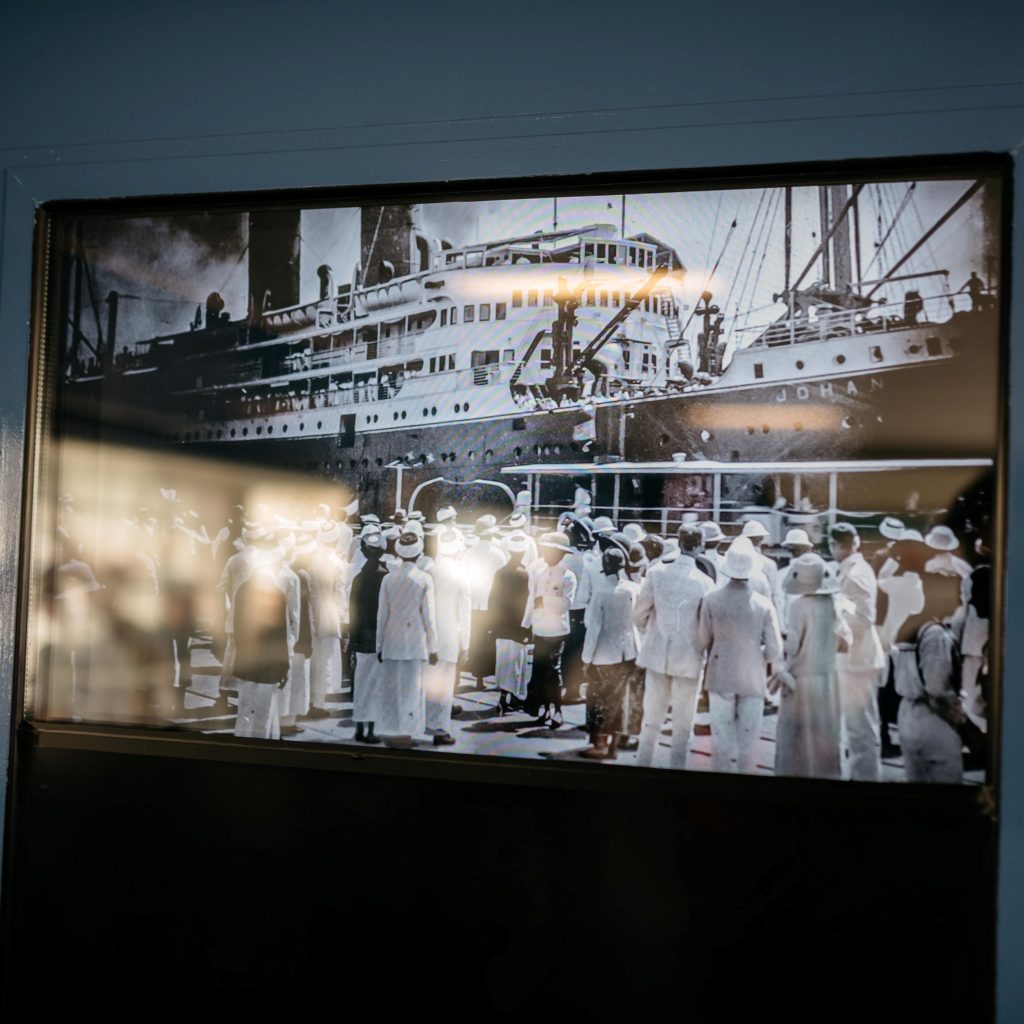 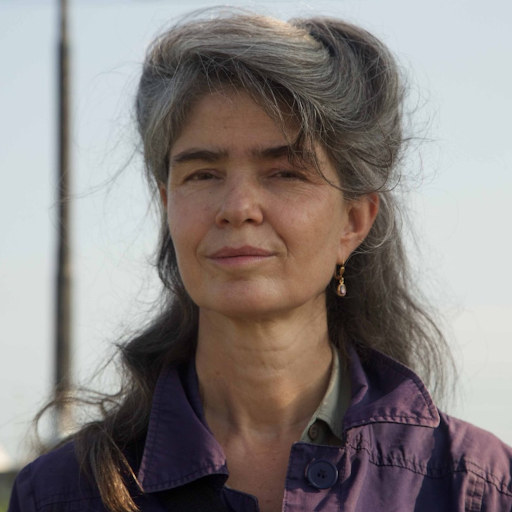 Carina Ellemers is showing the film IJs over het IJ (Ice Across the River IJ) as a diptych on two inner windows of the ferry between Central Station and the former NDSM wharf in Amsterdam Noord. She investigates the connection between the current Indonesian ice industry and — by means of archive material — the past ice  industry in the Netherlands. Ships built at the NDSM wharf and the IJ river play a central role in this.

IJs over het IJ is part of the Frozen Water project. Carina is working on a full-length film and this is a version that focuses on the location and history of the IJ and the NDSM wharf. It shows how ice production and distribution takes place in and around a small old ice factory near the town of Klaten (central Java, Indonesia). The men of the ice factory seem to be one with their work. In a long sequence of actions, starting at the night when the ice blocks are ‘born’ large and flawless in the factory, until the end of the day, the film shows the men’s calm perseverance as the ice is distributed.

Transformational processes are central to both her films and her paintings. Whereas her films primarily address human and organic changes, her paintings subject materiality to a substantive investigation.

During her studies at the Gerrit Rietveld Academy and the Rijksakademie, Carina Ellemers worked for several VPRO television programs, after which she developed into a multimedia artist. Her films are shown worldwide at film festivals and in cinemas. Documentaries
Insufficient and Tijn Tino, adopted photographer in search of family portrait
were shown on television by Human and VPRO. 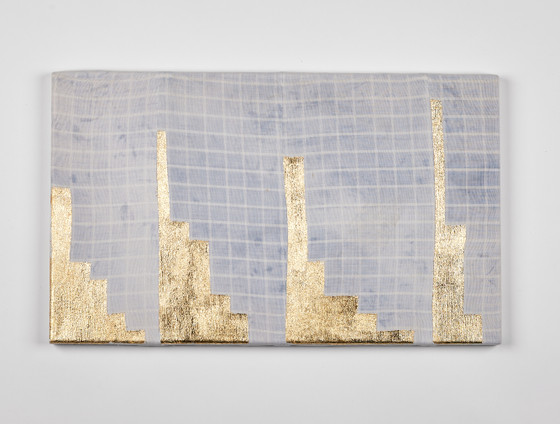 Her paintings developed into the so-called ‘Stitched paintings’ in which the structure of the canvas is the starting point for works that refer to geometric abstraction. Horizontals and verticals play an important role in her stitched paintings. Here, however, no absolute proportions can be found; the supple character of the canvas is leading. Lines are determined by the threads of the warp and weft, resulting in a curvaceous supple lineation.

“What fascinates me is the combination of the flexibility of the threads and the geometric tightness”, says Carina.

The material of the painting forms a whole with the representation. The canvas is more than a mere support. As a result, stylistically she connects with concrete, fundamental and abstract geometric painting and movements such as Zero and Arte Povera. Her stitched painting has been shown in many solo and group exhibitions such as “The Future is Female” at the CODA Museum and “Contemporary Contemplations” at Arti Amsterdam and Künstlerhaus Betanien Berlin.
“Both film and stitched paintings are about montage, bringing elements together. That’s essential.” 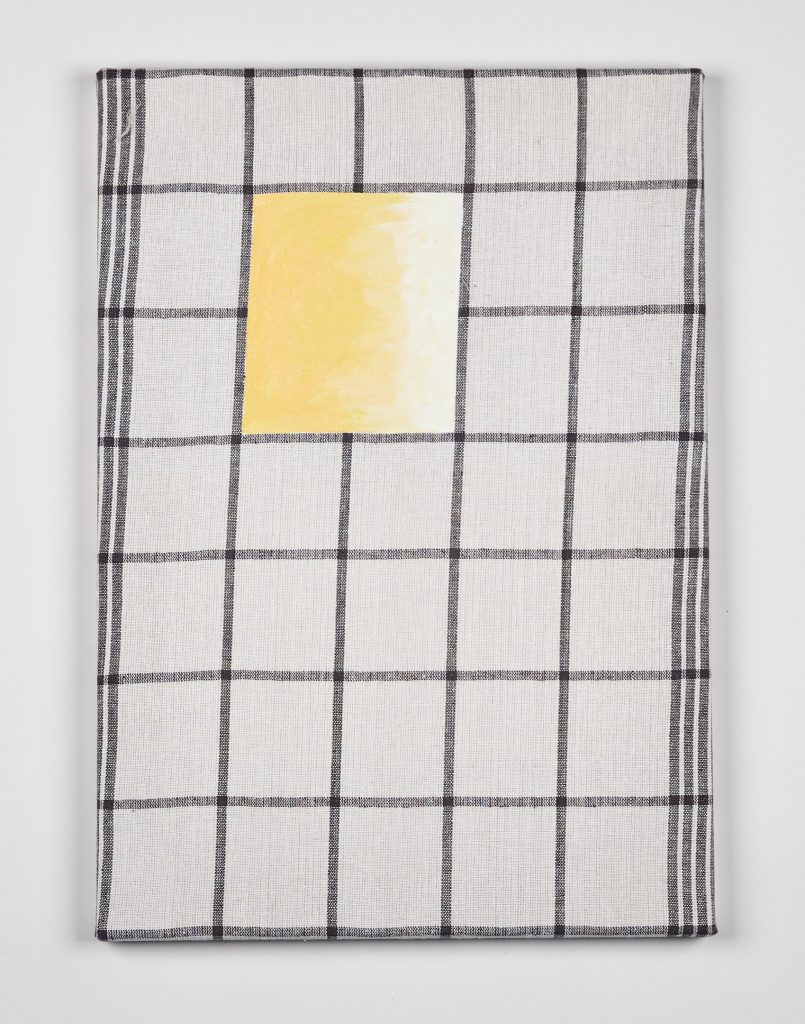 Her film Frozen Water is set in Indonesia where she follows the process of producing and distributing ice from a small old ice factory. This film is the starting point for the installation Ice over the IJ on the ferry, the morning rituals of the ice men playing a role in it. As organically square as the grid of the fabric of the painting linen is the shape of the industrial ice. No two blocks of ice are the same.